Astrid’s husband, Paul, is always happy. It’s part of what makes him so special. That, and his genuine desire to put everyone at ease and have a joke. Before he had to stop, Paul was a hard worker in his job as an electrician. Outside of work, he enjoyed cycling, motor sports, and was a keen rugby player and fan.

Sadly though, Paul was diagnosed with Alzheimer’s disease at just 52 years old. It took them by surprise. Astrid remembers how hard it was for him to hear the doctor tell him that he’d never work, drive or cycle again.

But Paul also surprised her with his ability to reach acceptance and decide to simply get on with life.

Astrid and Paul first noticed something wasn’t quite right when Paul began experiencing vision problems. This affected his ability to work, meaning he lost jobs. When he had eye tests though, there was nothing wrong. That’s when they saw a GP to start along the road of tests, towards a diagnosis.

If Astrid has any regrets, it’s that Paul is missing out on future family events – like seeing his children get married or have children. Their relationship is forever changed now,  as they move from “husband and wife, to carer and caree.” It  saddens Astrid to know that they won’t grow old together. 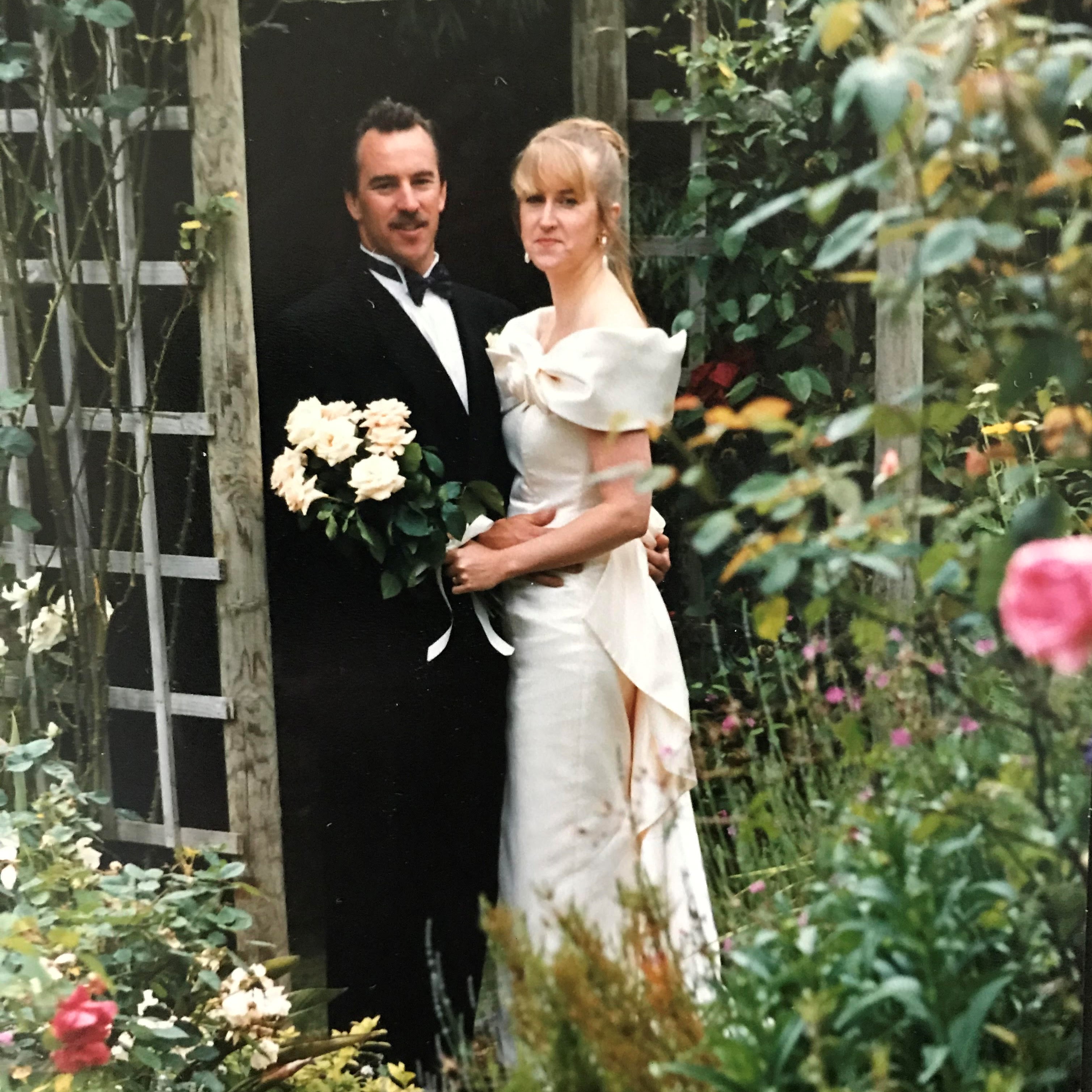 She still holds their handwritten love letters close. These are an enduring memory of their emerging romance all those years ago. If she could wish Paul an enduring memory of his own, it would be of “our bucket list holiday to his choice of destinations after diagnosis. Gallipoli, Auschwitz, Paris, London.” This was Paul’s last opportunity to indulge his love of war history.

The most noticeable changes in Paul have been his loss of literacy and numeracy skills, as well as some lowered inhibitions.

“Paul is happy and joking around all the time. [He] gets so distracted going anywhere as he thinks every person is coming up to him to have a chat!”

Things have changed for Astrid too. Dementia has altered how she and Paul live together, leaving her to make all the household decisions. But it’s also impacted Astrid’s health – with stress, anxiety and depression.

There has been welcomed support from Dementia Australia though. This came in the shape of a Younger Onset Support Worker, a Volunteer Support Coordinator, a Friendship Group Coordinator, a Counsellor, and access to the library.

These resources increased Astrid’s knowledge, confidence and feeling of support – which she hopes other people will reach out for. Feeling connected is absolutely vital; even more so for Astrid and her children since the COVID lock-down made it tough to see Paul.

Astrid signed up for the very first Sunshine Coast Memory Walk & Jog in 2017, as a way to raise much-needed funds for dementia services and research. She was also keen to raise awareness of dementia and feel connected to a community with shared experiences. 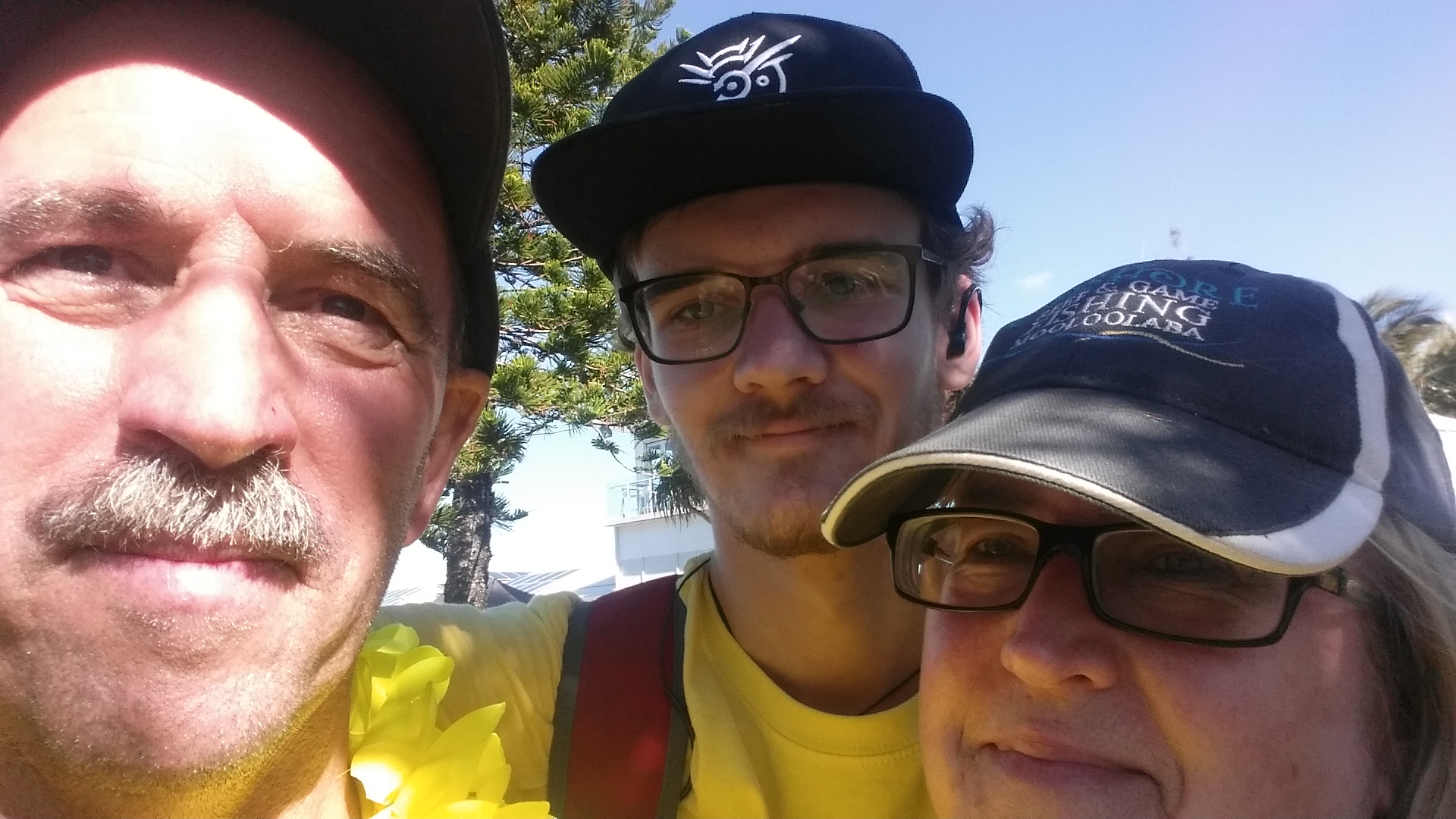 For families impacted by dementia, like Astrid and Paul, Memory Walk & Jog is “a visible practical way to feel connected”.

It’s also a great way to have fun. Astrid has happy memories of dressing up in a yellow tutu and head gear one year! Paul has also taken part in the past three events, showing that people with dementia can still be part of the community. He even got to meet and have a photo with The Veronicas in Brisbane – he’s a big fan!

Astrid is a Gold-level Dementia Warrior, having personally raised over $6,300 over the past four years. She thinks fundraising is fun, easy, rewarding and satisfying  and she’s determined to keep hitting those goals.

If you ask Astrid how to encourage other people to get involved in Memory Walk & Jog, she’d say “dementia doesn’t discriminate and will affect you, indirectly or directly during your lifetime”. Her advice for anyone wanting to fundraise is to set a goal and double it. “You’ll be pleasantly surprised how generous people are”.

Astrid and Paul are both people who live with love, energy and enthusiasm. They’ve also met a challenging reality face on and kept going in spite of it. Let’s hope we can all take Astrid’s advice to just “Give it a go” at Memory Walk & Jog, and in life!