What makes a mum a “a role model”? For Jonathon, it’s the fact his mum was “someone who relished raising her two boys and someone who selflessly devoted their lives to the nurturing of her children.”

There was a time though, when Jonathon feels he didn’t see his mum for who she was.

That time led up to her diagnosis with frontotemporal dementiaIt’s a time that many families can find confusing and even hurtful, when a loved one’s behaviour changes and sadly the reason behind that change is still not known.

Now, Jonathon appreciates “the impact she had on me, and the qualities in myself which I can attribute to her and the way she raised me.” But he still feels regret for being a typical, moody teen who wasn’t much interested in his mum.

After that came the regret for all the significant life events she was missing – girlfriends, university, and when Jonathon became a doctor. And then there was the “huge emotional and physical toll” on his dad as he became a sole carer, once Jonathon left home.

The impacts of dementia rippling out across the fabric of an entire family’s lives.

After her diagnosis, Jonathon describes how his relationship with his mum changed  considerably. He became a carer, and almost like a parent himself. It’s an added strain in a stressful situation and  one that “can significantly impact the emotional bond between parents and children.”

For a mum who was always such a “kind, people-centred individual who put others first in all that she did”, it was a powerfully significant change. She was now more and more dependent on others for everything in her day to day life. 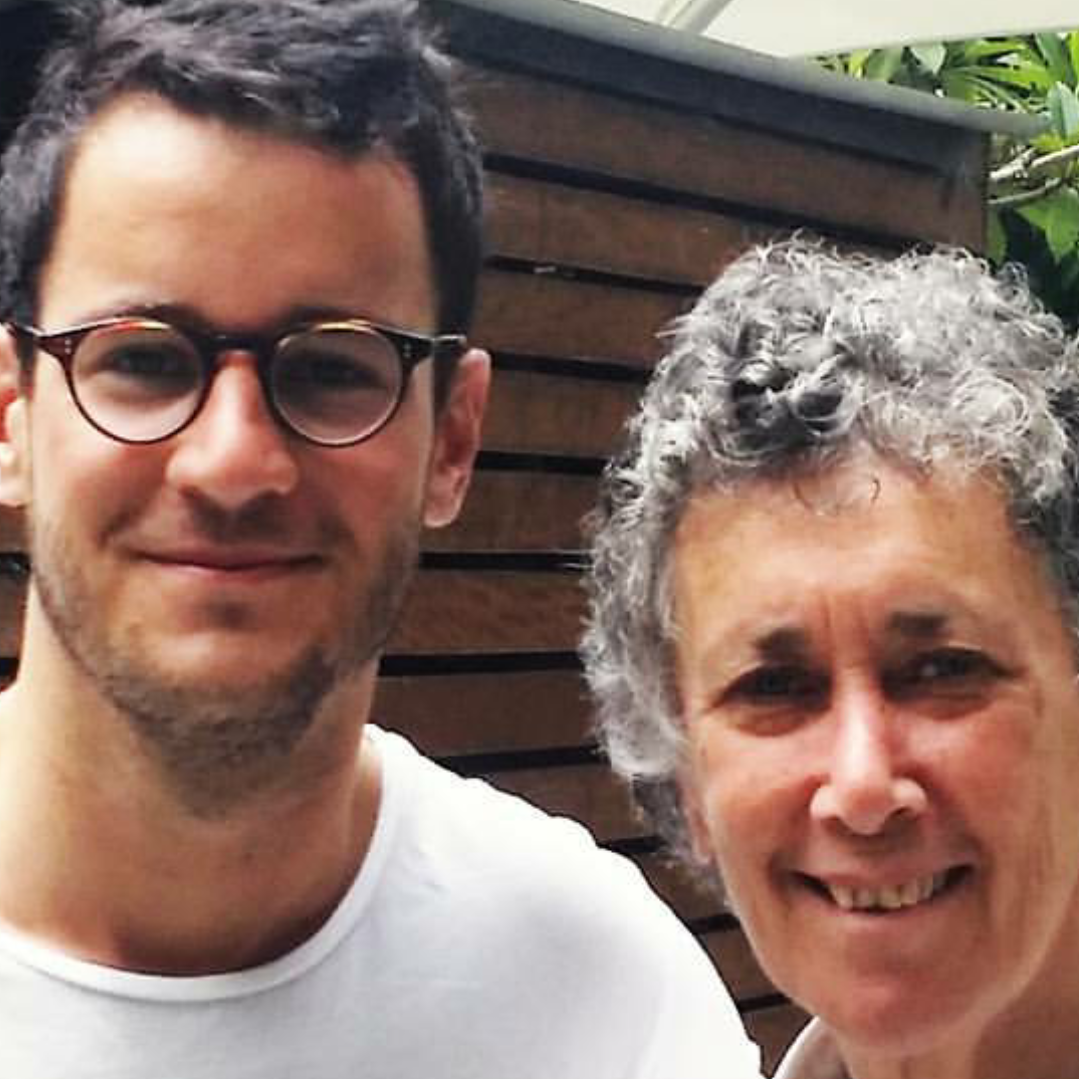 “There were a few times she’d poke her head up and show her true self...you get to see glimmers of the person you have lost...Mum was always a big fan of ice cream...I would often find her sitting on the couch and eating ice cream straight from the tub. It would make me laugh.”

Jonathon describes breaking down after hearing his mum’s dementia diagnosis. Even then, when he didn’t fully understand dementia, he knew it was “bad”.

“Someone once described it as ‘dying twice’ or ‘losing them twice’ – once at diagnosis and the next when they eventually die.”

It’s unimaginable, to be in a “limbo” of mourning. Because as Jonathon reasons, “how do you mourn someone who is breathing, talking and otherwise life-like?”

A passion for Memory Walk & Jog

Jonathon decided to start doing Memory Walk & Jog when he moved away from home, and from the daily care of his mum. For him, “it was a way I could feel like I was doing something useful in an otherwise helpless situation.”

With support from his friends and family, Jonathon has raised over $10,000 for Dementia Australia over the past four years.  As a Platinum Dementia Warrior  he is truly passionate about making a difference.

“Joining a community of people who all share an understanding of the uniqueness of dementia made me feel like it was a shared experience that we could all have.”

Taking part in Memory Walk & Jog has given Jonathon something too. Not only has he been able to hear other people’s stories and recognise the similarities in their experiences – he’s felt less isolated and found a “sense of community and togetherness.”

And his successful fundraising? Jonathon puts it down to “sharing my personal story and having others know why I was fundraising”, to give them “a sense of why it matters”.

And for Jonathon, it matters passionately.