Laura is taking part in the Hobart Memory Walk & Jog this March. You can read her full story below, or even join her at the event!

“A diagnosis of Younger Onset Dementia was an initial shock to everyone, including of course Mum. But at the same time, there was also a sense of relief, as we now had an official diagnosis and explanation of why Mum was doing things that were deemed very ‘out of the ordinary’.

There were the obvious signs of memory loss and difficulty in planning or solving problems, completing familiar tasks at home or work, misplacing items, withdrawal from work or social activities and a significant change in mood and personality. But the catalyst to go to the doctors was when I was in the car one day with my mother driving. She turned to me and said “I don’t know how to drive”. We safely pulled over but this made me significantly concerned about what was happening to my mother. I was scared. She was diagnosed with dementia in January 2013." 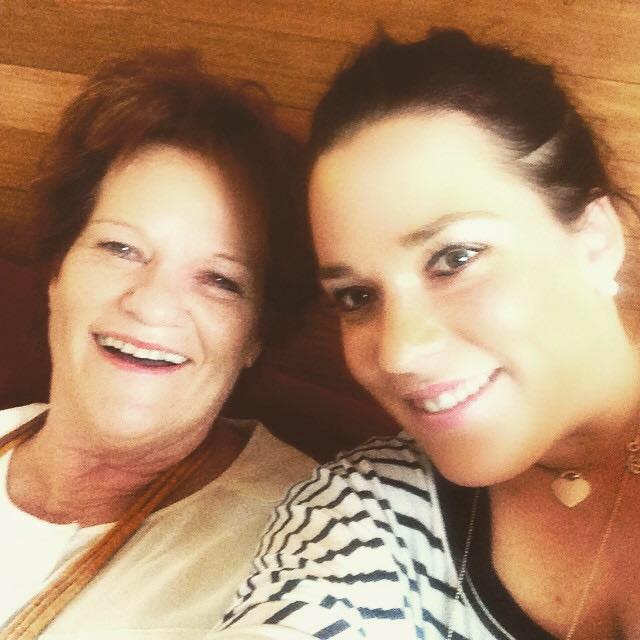 "My Mum was undoubtedly the bravest, most positive, loving and selfless individual I have ever known. She was a constant source of inspiration to those around her, including myself.

The way in which she dealt with her diagnosis, and later on accepting her fate, was nothing short of inspiring.

The hardest thing to come to terms with was the reality that one day, I wouldn’t have my Mum anymore. I also felt devastated for Mum, that she would soon lose the ability to do the things she once enjoyed, and wouldn’t see her grandchildren grow up, or for me to get married or have my own children.

In terms of positives out of this experience, I would say that as a family we all united in our journey. Each of us were there for one another, even when emotions were flying high and there were tears.

Christmas was definitely a tradition that Mum enjoyed to the fullest. She would dress up as an elf, or some other crazy outfit, having people in stiches with her antics! We often talk about these memories with love and joy, even to this day.

The greatest piece of advice Mum gave me, which still resonates with me today is live life to the fullest, even in hard times.

The help and support of Dementia Australia is next to nothing. Knowing that there is support available, is heartening.

Some years ago, in 2014, I participated in the Memory Walk & Jog in Hobart and was able to raise $4,345! The support I received was overwhelming to say the least.

My mum inspired me to take part in Memory Walk & Jog. I know she would want me to do all I can to raise awareness and also raise money at the same. Helping others would be at the front of her mind. The day is also a great opportunity to interact with other people who have gone through the same journey or are at the beginning of their journeys.

The dementia experience was at times horrendous for us – as a family we couldn’t make sense of it all. That is why I am so in favour of research and the awareness campaigns, such as the Memory Walk & Jog as they help families dealing with the conditions.

Being amongst people who are all there for the same reason is really empowering. Just one conversation can change someone’s day. 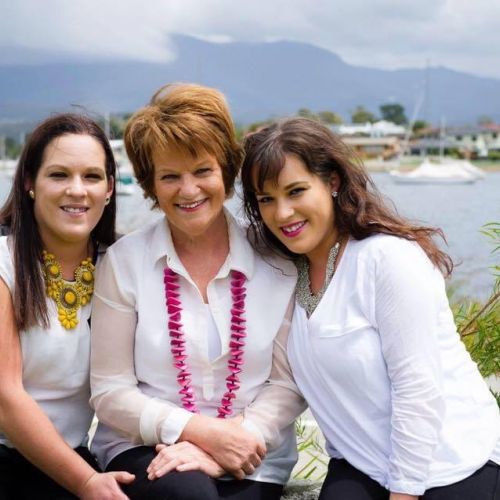